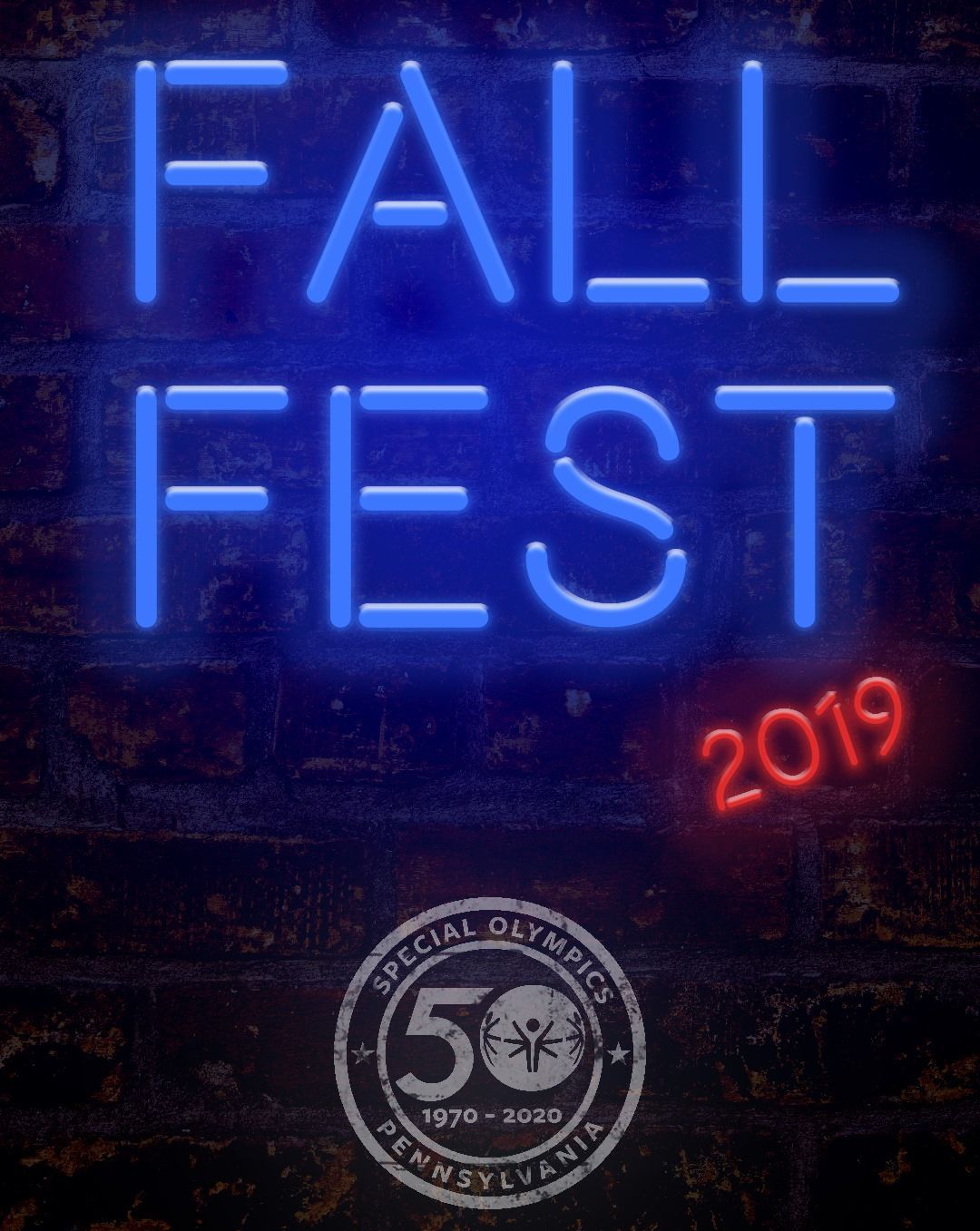 We are beyond excited to announce our newest partner, Special Olympics of Pennsylvania! For their 50th anniversary Special Olympics Fall Fest, we donated stickers for their hard working athletes to take home after the games! #inclusionrevolution

How THE PARTNERSHIP STARTED

Kristin Craven, the Special Events and Marketing Manager of the Pennsylvania Special Olympics, had reached out in regards to a unique addition she could add to the Athletes Store for the SOPA. Being that it is the 50th anniversary, they were looking to incorporate their logo highlighting the anniversary. We spoke multiple times and decided it was a compelling idea, and decided to move forward with the Wood Stickers. 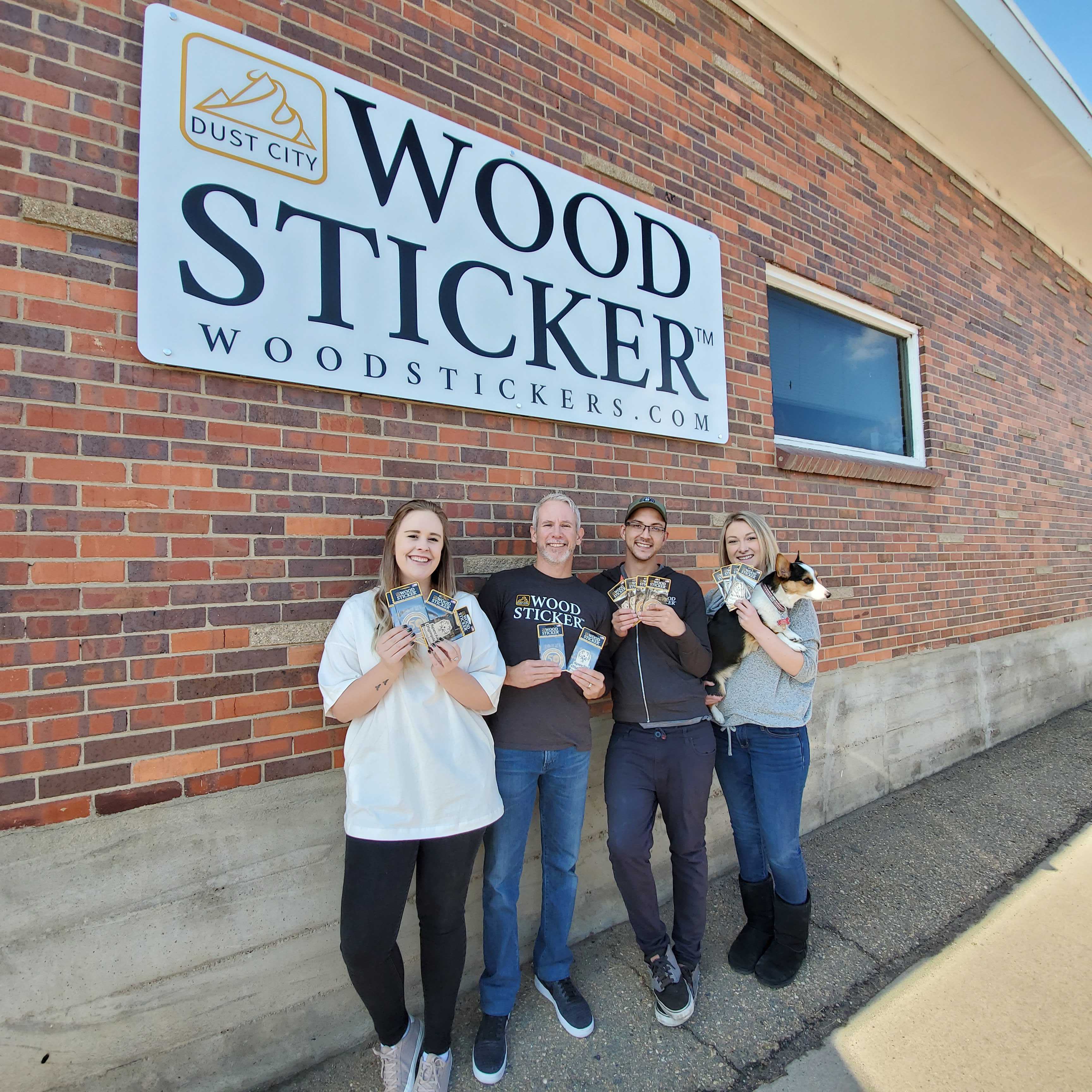 WHY WE WANTED TO WORK TOGETHER

The Special Olympics is an incredible foundation that focuses on worldwide inclusion, making sure no child is left behind. When Kristin reached out to us, we had no choice but to say yes! We wanted to make sure these awesome athletes had the best weekend possible, any way we could.

We hope SOPA had an incredible weekend of games and that all of the athletes and their families made memories they will never forget. We look forward to future opportunities with Special Olympics Pennsylvania as well!

To the left is a picture of our team that worked on the order, along with one of the awesome sticker designs SOPA provided!

To learn more, or donate to special olympics pennsylvania, click the link below