Red Rocks: The Pride of Colorado 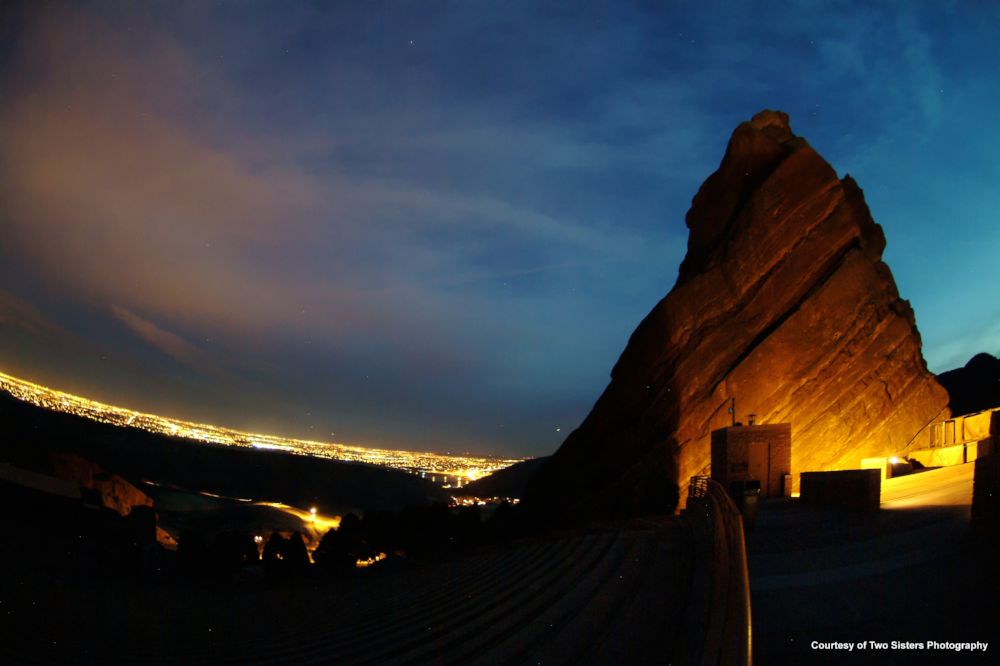 Red Rocks Park and Amphitheatre, located in Morrison, Colorado, is easily one of the most beautiful and well known phenomenons on earth. This Saturday marks the park's 78th anniversary, opening on June 15, 1941. To celebrate, we've released a line of Red Rocks stickers you can find at their Trading Post!

While it opened in 1941, John Brisben Walker had been holding events and concerts there as early as 1906, when it was named the Garden of Angels. The first official Red Rocks event didn't actually happen until 1947 however, the very first Easter Sunday service. Standing at 6,450 ft., Red Rocks is taller than the Niagara Falls, and was once considered one of the Seven Wonders of the World! Roughly 10,000 people have perfect view of the stage, which sits 100 ft. in elevation lower than the top row; very smart planning on Denver architect Burnham Hoyt's part, the change in elevation gives every audience member a perfect view of the stage no matter where you stand. What goes better with a perfect view? Perfect sound. The amphitheater is the only naturally occurring amphitheater that is acoustically perfect. 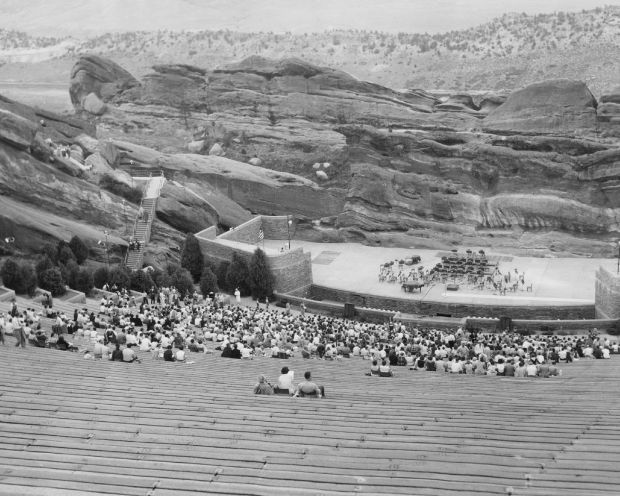 Starting as an ocean floor, Red Rocks took over 200 million years to form naturally (and it was worth every second). Dinosaur tracks once covered the grounds, and the remains of Plesiosaur, a 40-foot long sea serpent have even been found inside the park. Gradual movement of the earth very slowly formed two monoliths that now make the "walls" of the amphitheater. The southern monolith is named "Ship Rock," due to its ship-like resemblance. The northern monolith is named  "Creation Rock."

fun facts about the rocks 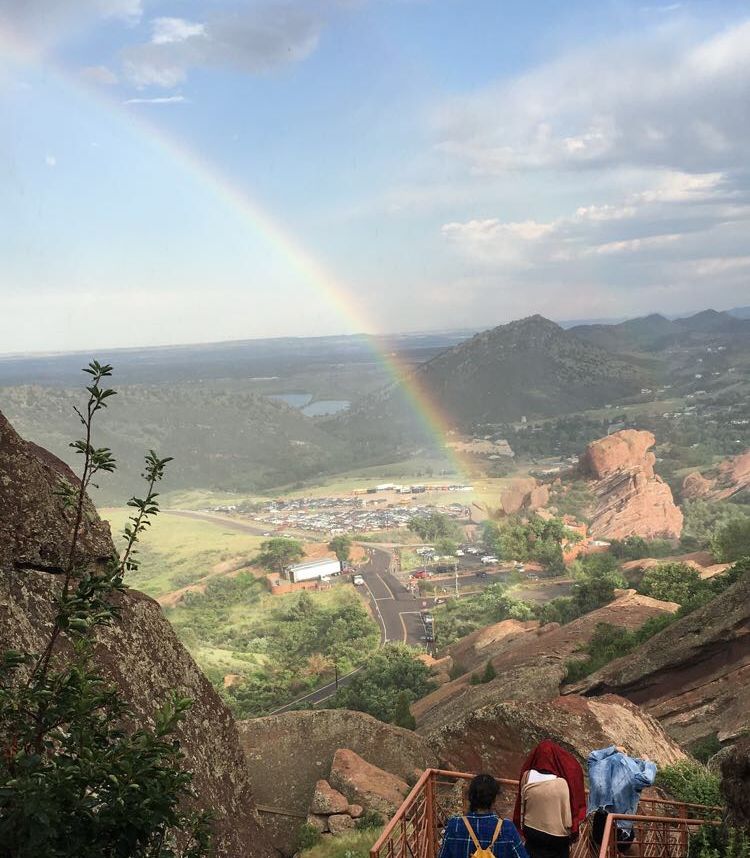 Red Rocks is an absolute must-see for Colorado natives and visitors alike. If concerts aren't your thing, the park host a variety of events such as Yoga on the Rocks, Film on the Rocks, and Snow Shape on the Rocks, as well being open for hiking and photo adventures for all. For more information about the park, it's history or upcoming events, click the link below.