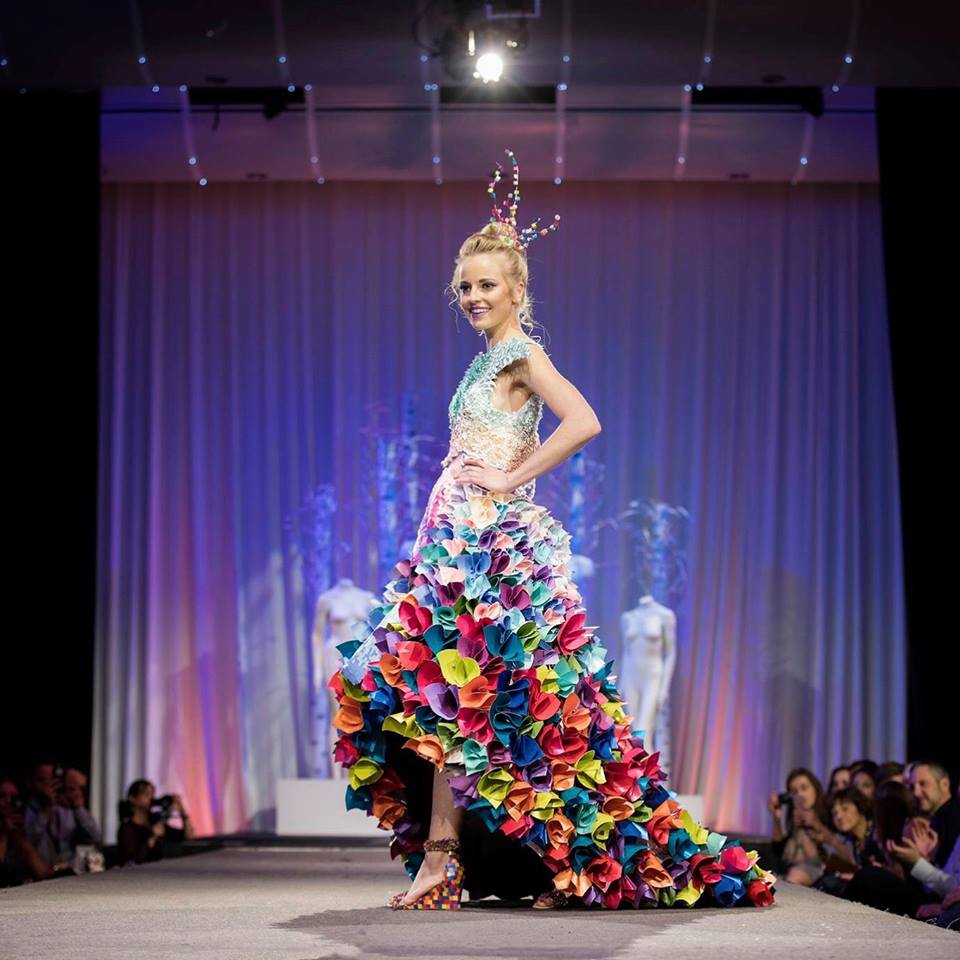 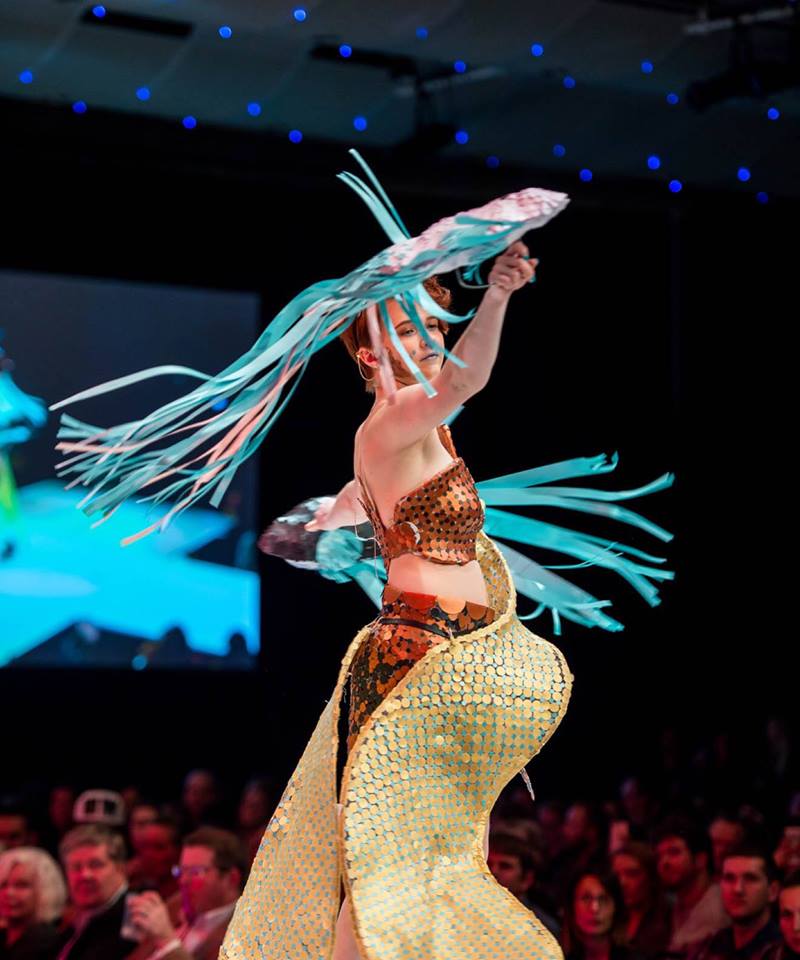 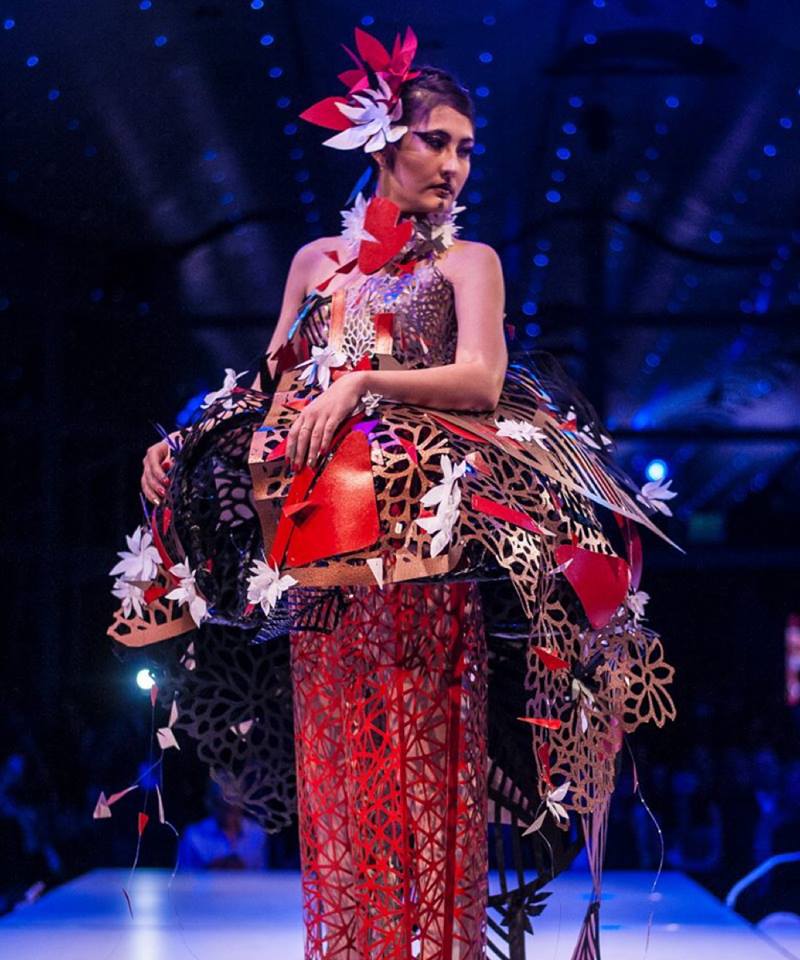 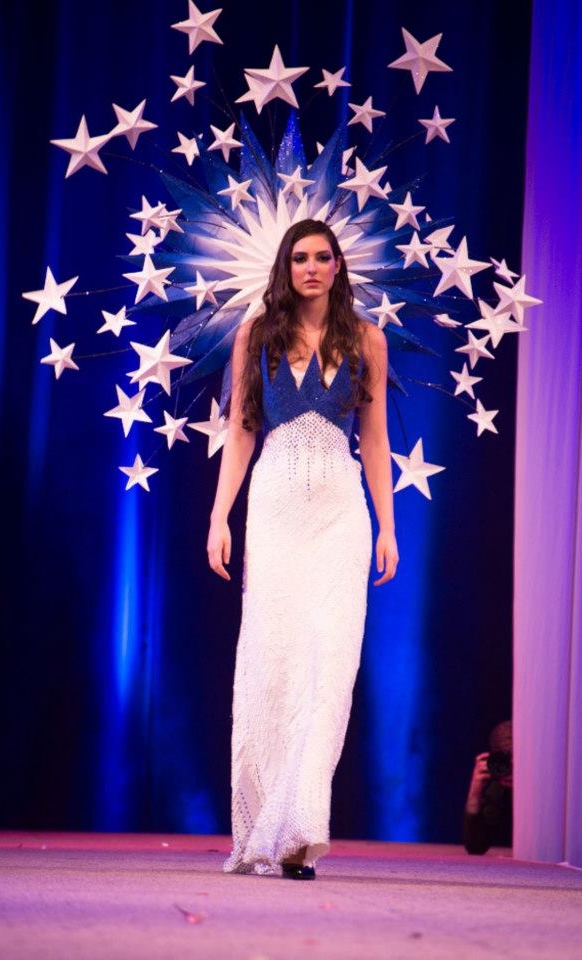 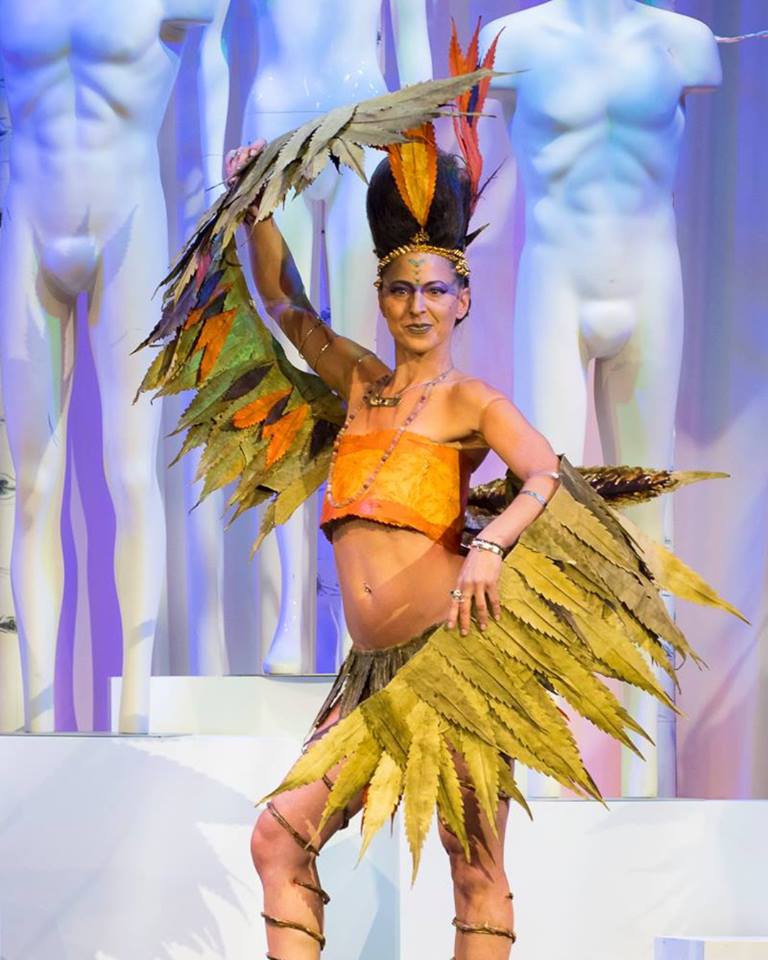 The ONE Paper Fashion Show™ is a fundraiser that showcases Colorado-made creative work of designers, artists, creative directors, fashion designers and fashion enthusiasts because all great designs begin with paper.In 2005, Jimmy Diffee and the non-profit, One Club For Creativity Denver (formerly ADCD) board, came up with the Paper Fashion Show™ as a replacement for the annual Christmas Ornament auction/fundraiser. Jimmy was inspired by a body art ball in Deep Ellum (Dallas), where artists painted live models which then were showcased in a runway competition. The designs as well as the event were just so raw, one really felt like they were part of something underground. He wanted to replicate that feeling in a way that showcased the raw talent in the Denver design community. When fellow Board Member Sherry Johnston asked if there was a way we could incorporate paper into the event, it just clicked: a paper fashion show.Everyone wanted to be a part of it right from the beginning and the energy-level was through the roof. The goal became to get as many artists involved as they could find: hair & makeup, modeling talent, photographers, videographers, DJs, and of course graphic & fashion designers. Everyone wanted the show to be part of their portfolio. Even the beneficiaries of the fundraiser, Downtown Aurora Visual Arts (DAVA), wanted to be involved, and integrated paper fashion design into their arts curriculum to later become part of the runway show. The paper companies donated cash and the paper, since they were perfectly positioned to get exposure to designers that would be working with (and printing future jobs on) their paper. Once this stage was set, the media jumped on board, with Kirk Montgomery from 9News picking up the story and airing a 4 minute piece about the show.The first show was held at Cervantes Ballroom on November 9, 2005, and was hosted by drag-queen comedians. There were 23 total designs modeled in the show, which started fashionably late at more than an hour behind schedule. It was chaotic and the sheer size of the event made it impossible to run smoothly. But they pulled it off, and the most rewarding moment came when Jimmy was able to hand over a $1500 check to DAVA at their annual Gala. The show has come a long way since this first event, but the one thing that has remained constant is the energy created by bringing together such amazing talent from right here in our backyard. 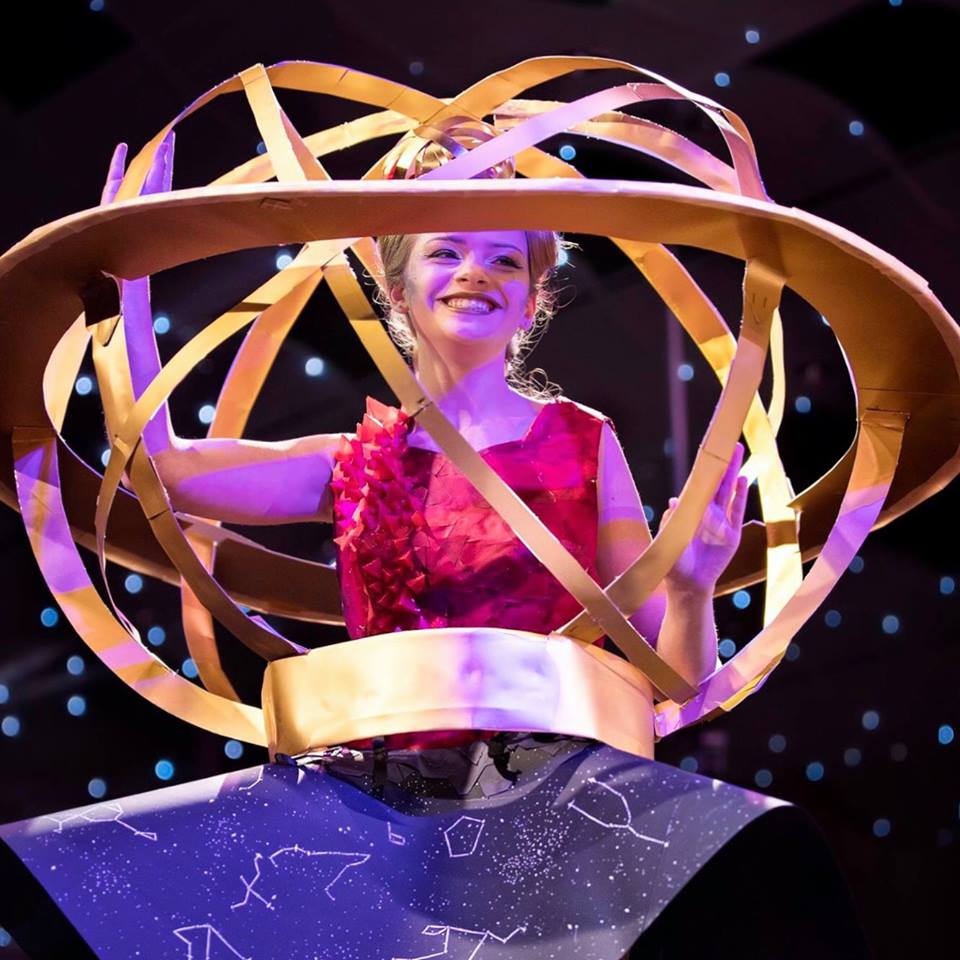 In past years, over 800 attendees, hailing from a wide range of industries, ethnicities, and disciplines have attended Denver’s one-and-only, annual fundraiser, The Paper Fashion Show. Locally, in Denver, The Paper Fashion Show™ has been featured in numerous publications including 303 Magazine, 9News, Westword, Amex Essentials (American Express’ online magazine), and GDUSA, as well as on TV, with Denver Channel 7 News, Denver Open Media, and KDVR Fox 31.

Thanks to the global non profit, The One Club for Creativity, in New York—The Paper Fashion Show™ will reach some of the world’s top creative minds, with over 4,000 members in 31 countries, plus an additional 250,000 followers across social media channels. The 2019 show promises to be our biggest, most visible event in club history, attracting nationwide arts and media attention.

Thanks to the global non profit, The One Club for Creativity, in New York—The Paper Fashion Show™ will reach some of the world’s top creative minds, with over 4,000 members in 31 countries, plus an additional 250,000 followers across social media channels. The 2019 show promises to be our biggest, most visible event in club history, attracting nationwide arts and media attention.

The One Club For Creativity Denver’s Paper Fashion Show™ is the largest paper fashion show in the nation. Many publications have featured the show throughout the years which continues to be an unforgettable evening of wearable art in motion. 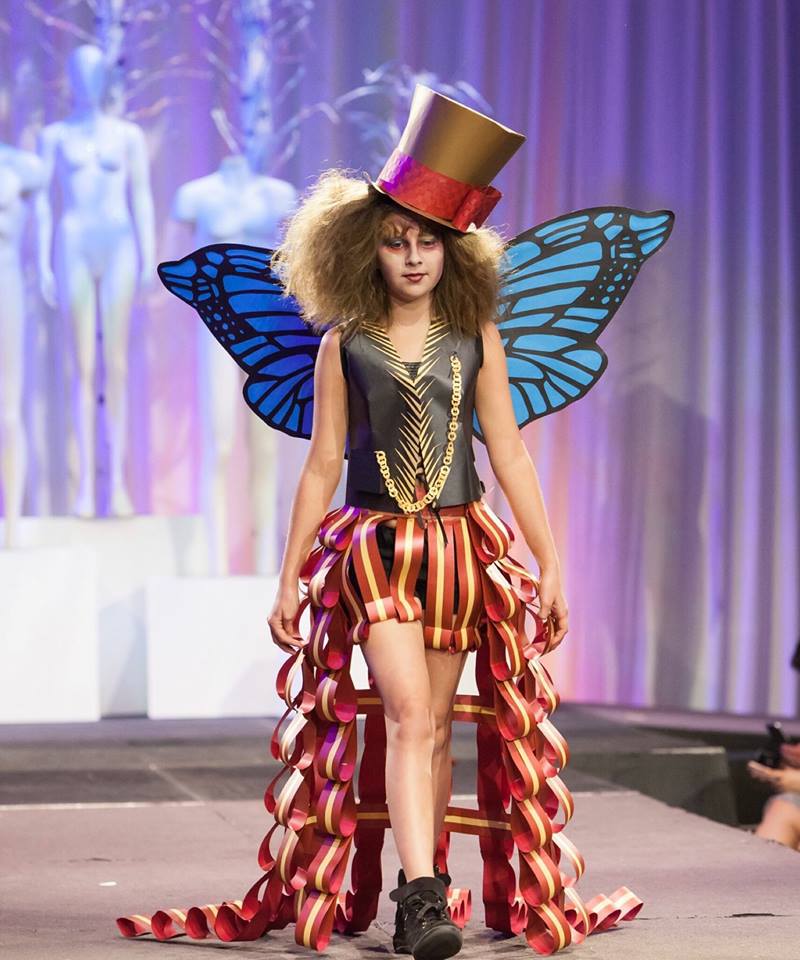 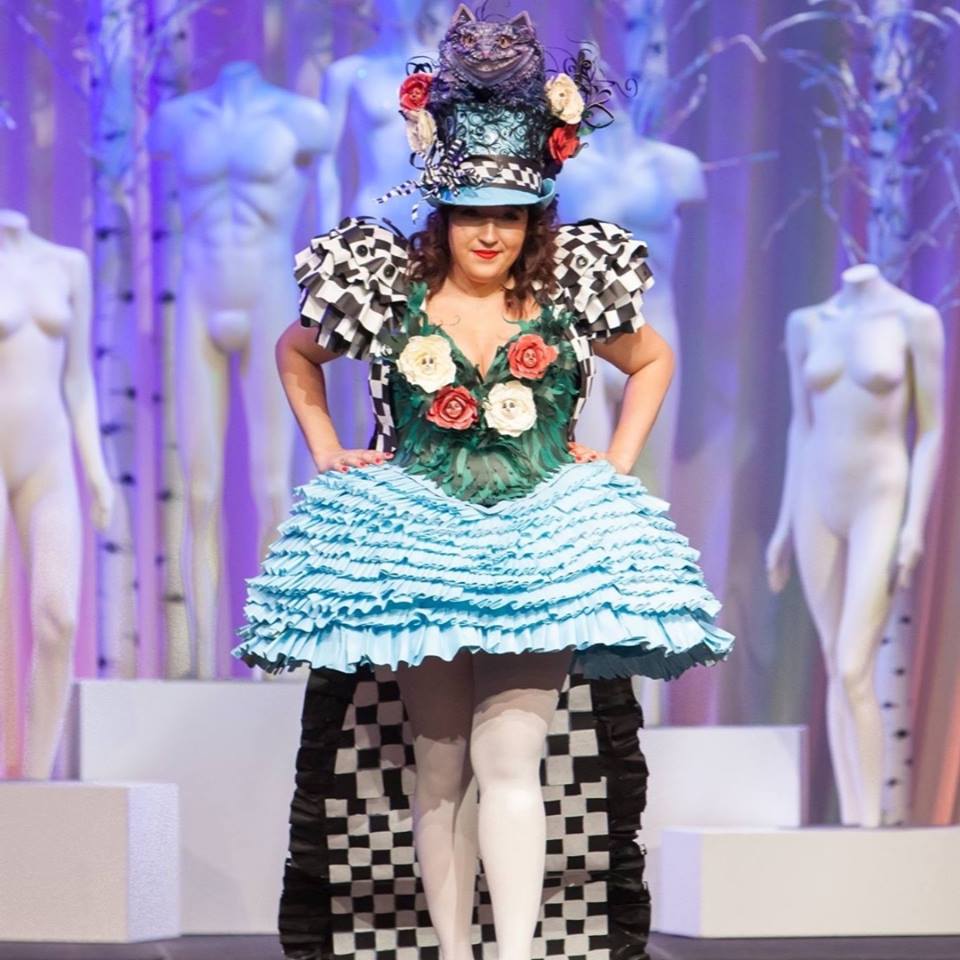 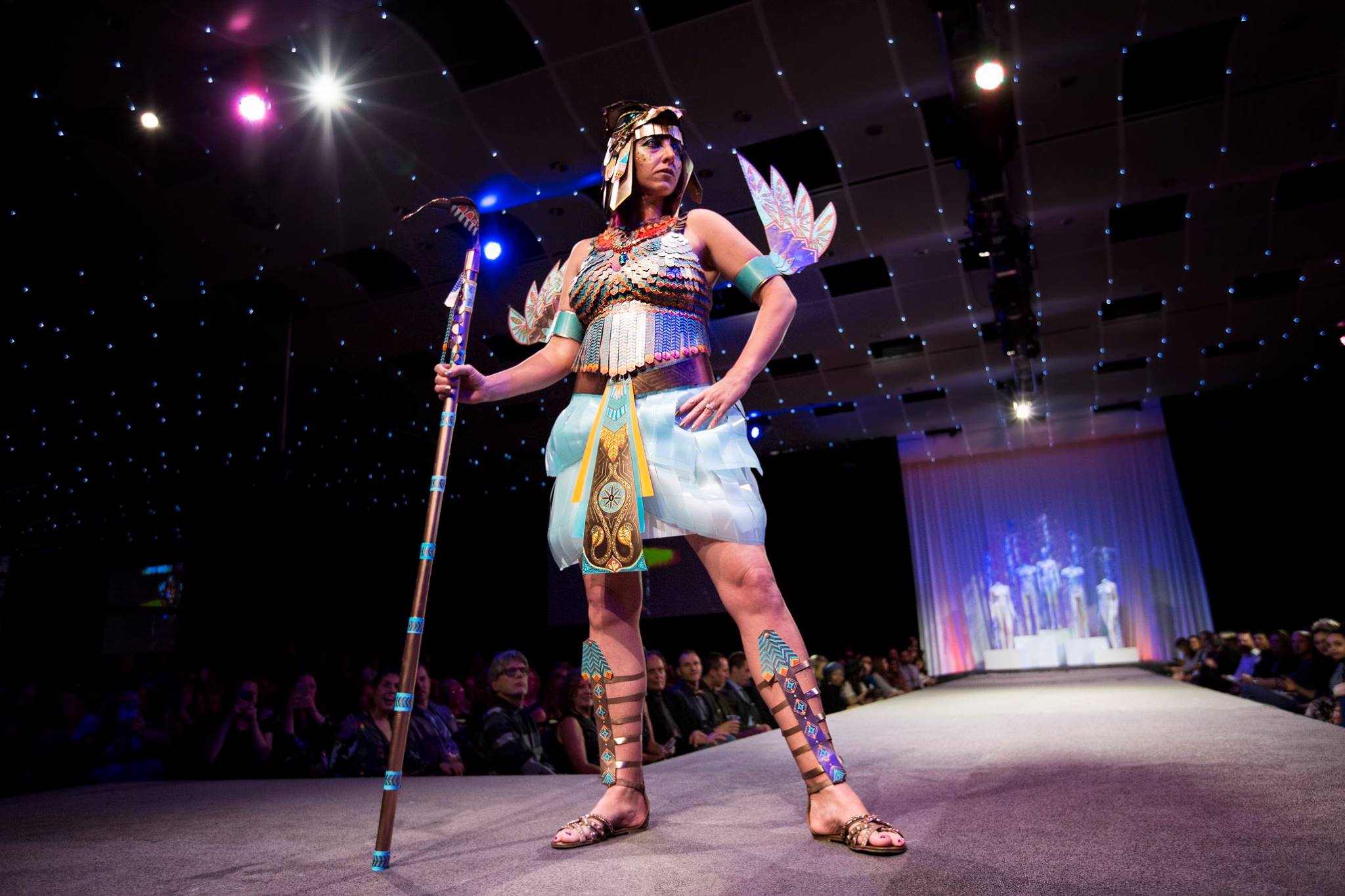 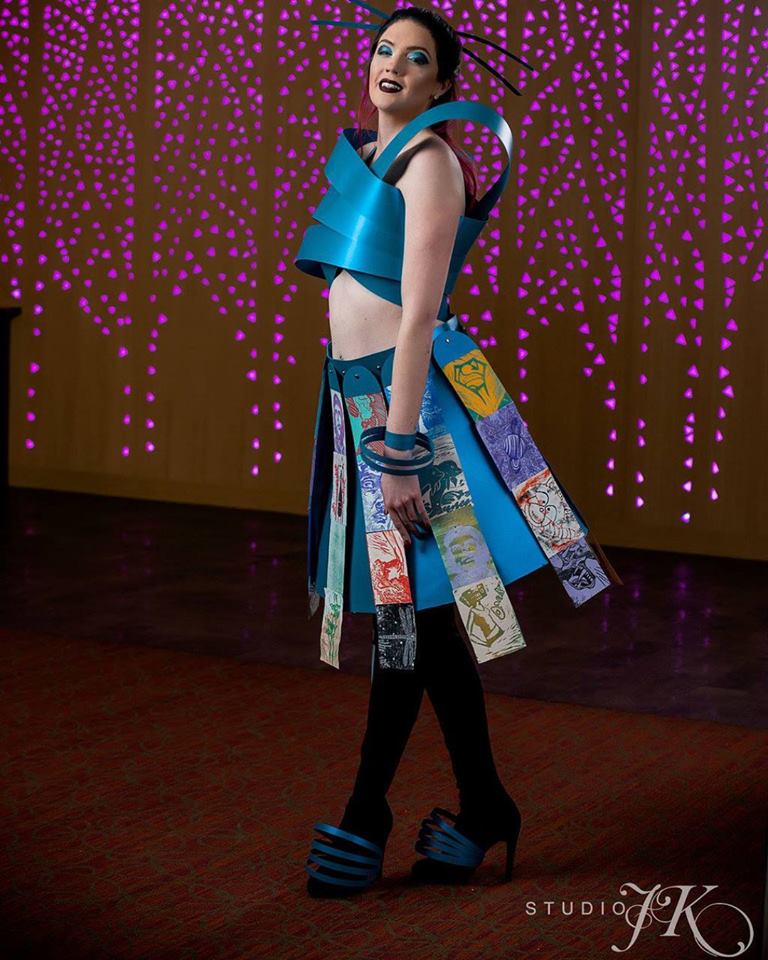 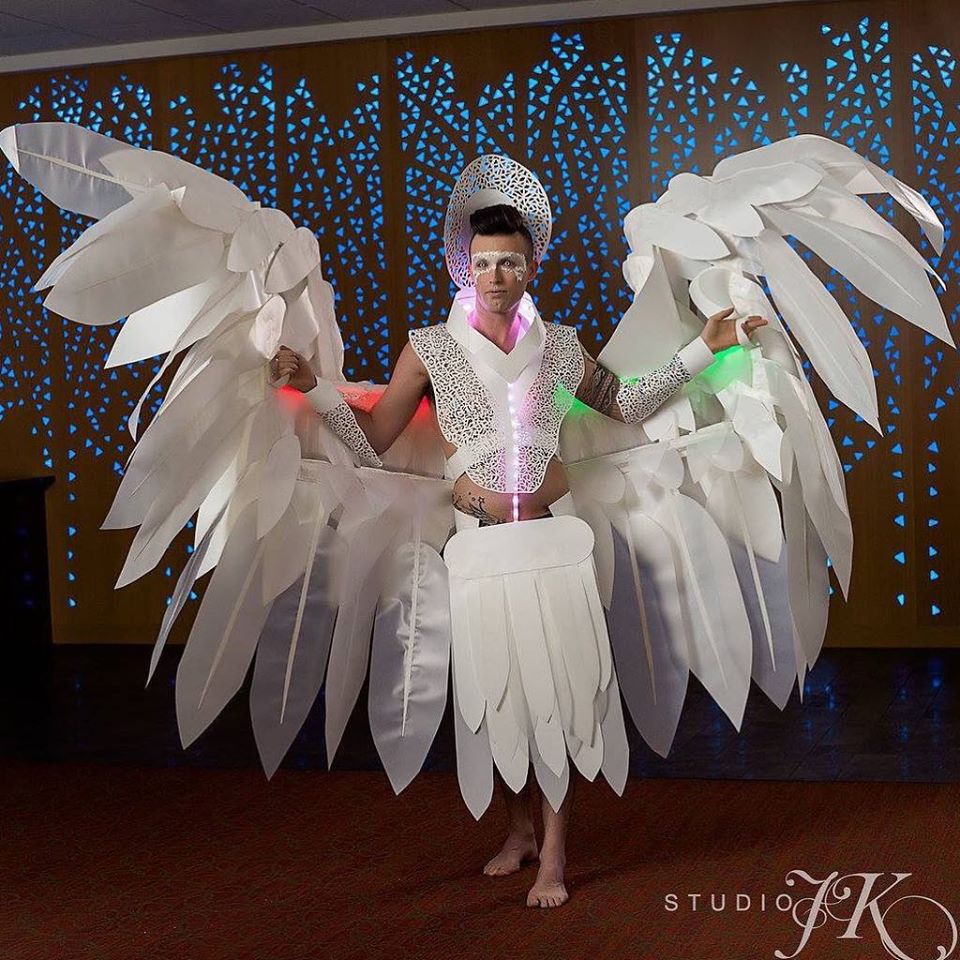 Paper Fashion Show™ is an all-volunteer organized and run event, supporting 501c3 non profit, The One Club For Creativity and Denver and Downtown Aurora Visual Arts (DAVA), a non-profit organization providing free after-school arts programs for urban youth, ages 3 to 17. Combining art and technology, DAVA programs emphasize innovation, problem-solving, and connection to community. While arts education can connect to careers in the arts, at DAVA they do much more. Their unique approach results in students not only gaining skills in art, but also valuable education, job, and social skills in preparation for a wide range of life aspirations.

Since its inception, the Paper Fashion Show™ has raised over $58,000 for DAVA.