Dust City has partnered with Realtree to bring outdoor enthusiasts wood stickers! Realtree has become known as one of the largest, most respected names in the outdoor industry, and now they offer wood stickers. Being the world's leading camouflage, Realtree is licensed by over 1,500 manufacturers of thousands of outdoor and lifestyle products. In addition, they are committed to supporting individuals and groups that work to ensure our outdoor heritage, the conservation of natural places, and the wildlife that resides there. 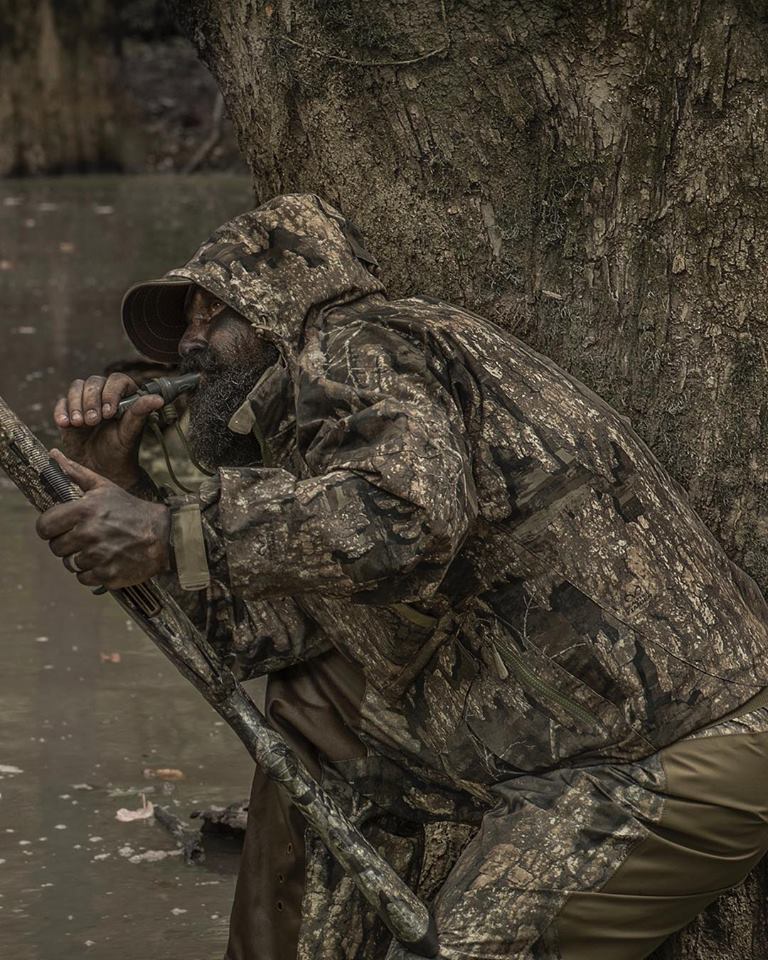 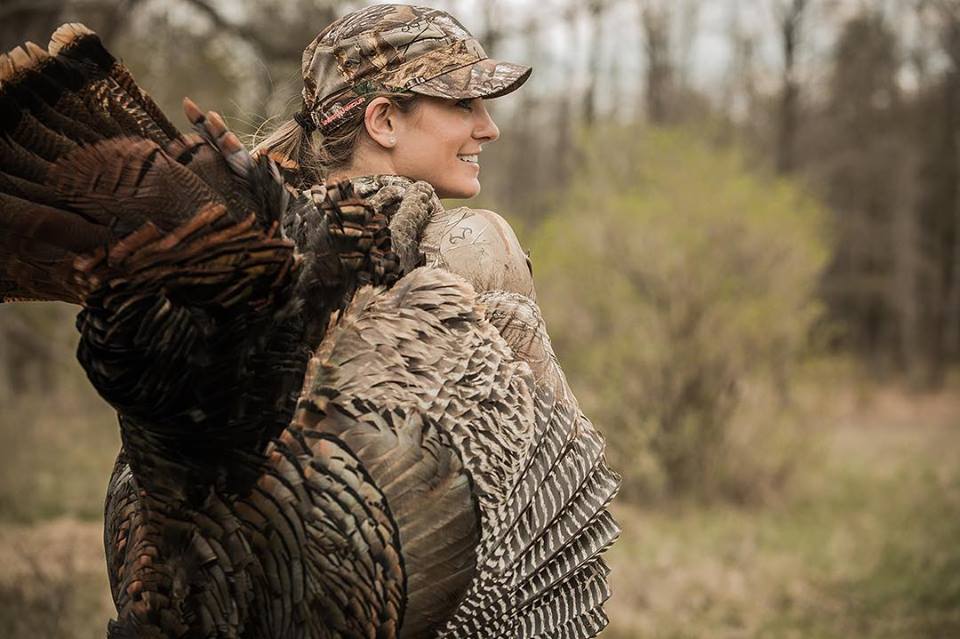 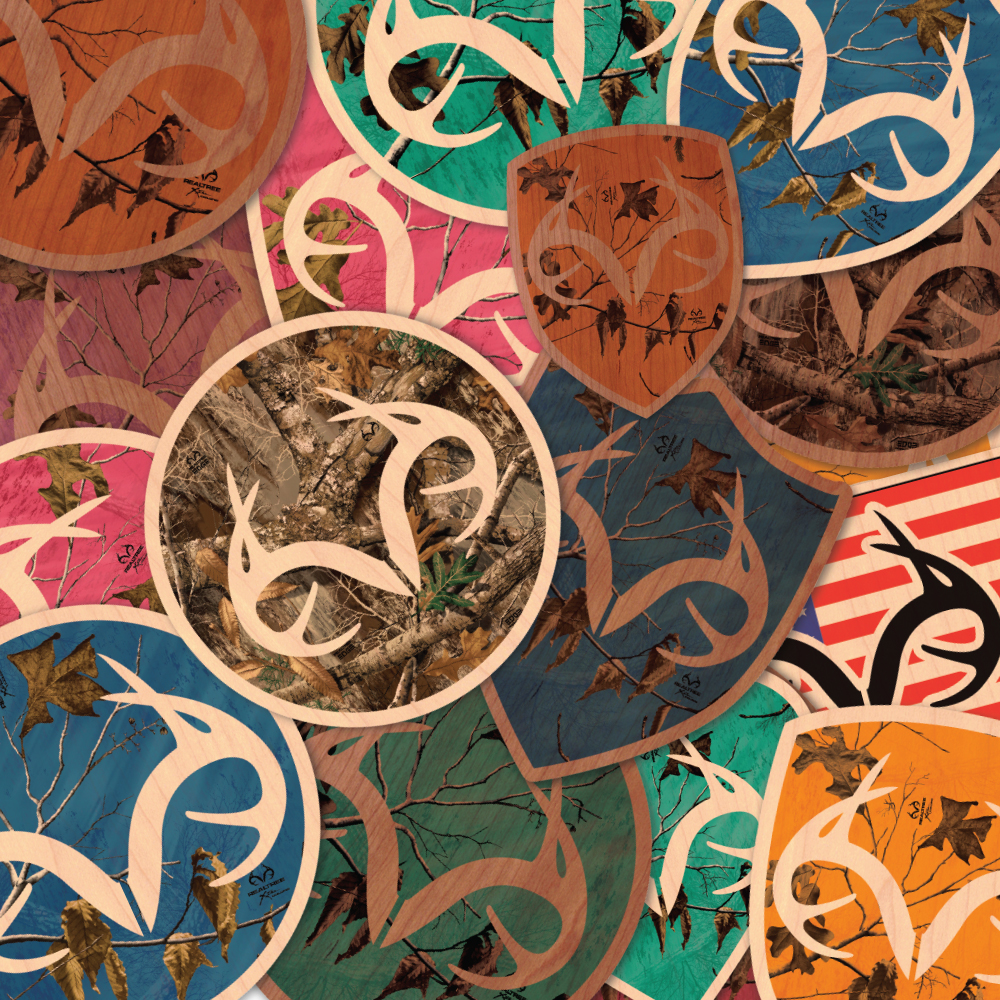 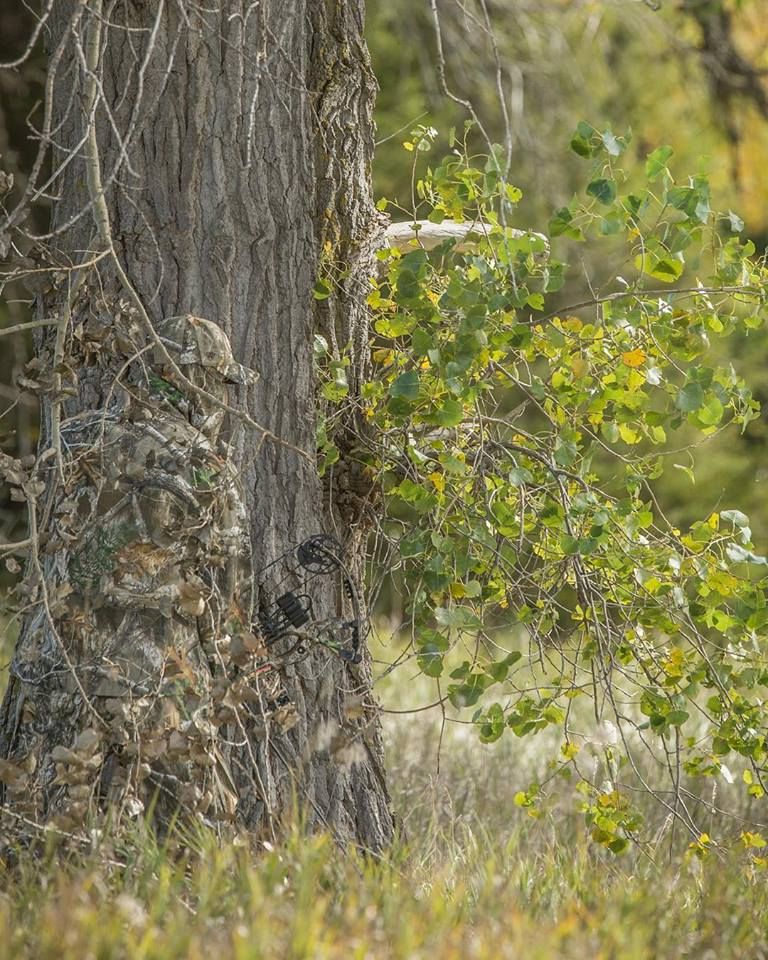 In 1986, very early in the camouflage revolution, Bill Jordan decided to try his hand at designing a camo pattern. Bill had entered the hunting industry in 1983, when he started Spartan Archery Products in a back room of his father's boat dealership in Columbus, Georgia. Spartan manufactured t-shirts at a local mill, which were sold to a variety of large retail customers across the country.

Bill believed that by layering the images of twigs and leaves over a vertical bark background, he could create a three-dimensional appearance that would match a variety of terrain—and make his pattern distinct. Using local mills, Bill navigated the printing process until he finally had a set of camouflage clothing to photograph.

Always the promoter, Bill began to photograph the garments on bowhunters in tree stands. Every month for about eight months, he sent the images to hunting clothing buyers across the nation. But Bill couldn't send sample garments, because the camo was doing too good a job disappearing. "We couldn't get the pattern to stay on the pants," he remembers. "It rubbed off. I had only one suit and no additional fabric, so I kept sending photos." When December rolled around, the buyers were clamoring for garments. "I didn't have any garments," Bill recalls. "But I couldn’t tell them that, so I just sent them some more photos."

Bill had begun working with Eastbank Textiles, and they met the printing challenge just one week before the Shooting, Hunting, Outdoor Trade (SHOT) Show. "There we were, dressing mannequins at midnight, the night before the show started," Bill recalls. "The anxiety at that point was unbelievable. I had no credibility in this business, and there I was—after teasing all these buyers—dressing my mannequins with the only garments I had in the whole world, just hours before the show started. I had no manufacturer making this clothing—just Spartan, and Spartan had no money. I couldn't even have sold to the first retailer if I had wanted to. I had no licensing agreements to work with and no real idea what I was going to do next. I only knew I had a few pieces of clothing, a twenty-by-twenty-foot booth, and hopefully some very influential people stopping by to see me."

"On the opening morning of the show, at 9:30, here came the Bass Pro Shops buyer. Ten minutes later, the Oshman's buyer walked into the booth. After another ten minutes, here came the Wal-Mart buyer. I had all three of them in the booth at the same time. I was thinking, 'Now what am I going to do?'" The three of them stayed in Realtree's booth for a long time that morning, talking with Bill and asking questions. Finally, they came to the conclusion that Walls, a hunting clothing company, wanted to buy the fabric from Eastbank Textiles, manufacture the garments with it, and then see how well they sold. That's when licensing was born.


There are dozens of stories like this, because much of Realtree's early growth was financed on a shoestring budget. In fact, the company's first facility was a rented empty church. Bill and two or three employees worked in the upstairs office, they stored boxes in the baptismal room, and the sanctuary was the company's first warehouse. But those were exciting times, and each small success was celebrated by the entire staff. 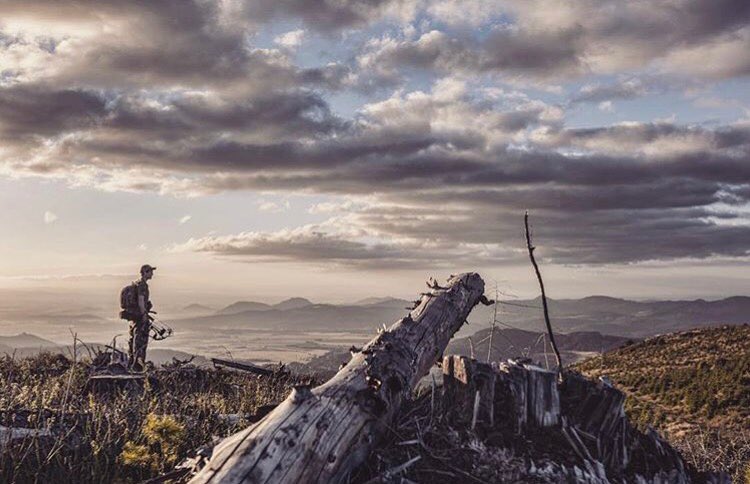 Bill Jordan has never stopped innovating. Today's camo designs are created using sophisticated computers, digital cameras, and photo-realistic printing. Realtree stays at the forefront of the latest developments in fabric design and printing in order to advise customers (licensees who pay a royalty fee to use the camo patterns) about the best ways to maintain quality and performance. 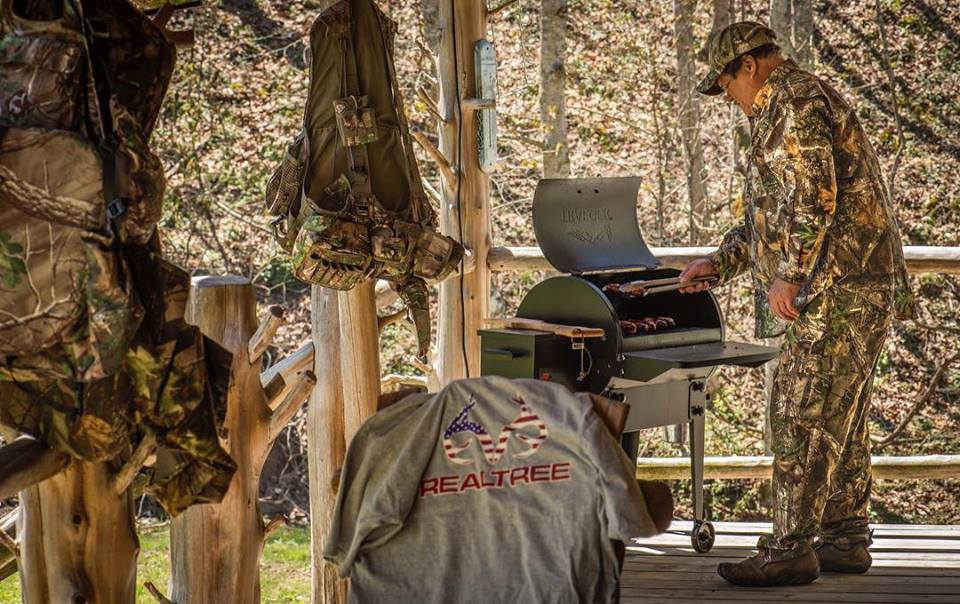 visit the realtree website for more info and products!