Throughout our time creating Wood Stickers, we’ve gotten to work with a wide range of amazing clients. One of our favorites who we’ve worked with for several years now is the Calaveras Big Trees Association. Currently, they offer a range of our Wood Sticker designs, as well as a custom Wood Sticker design specific to their location. 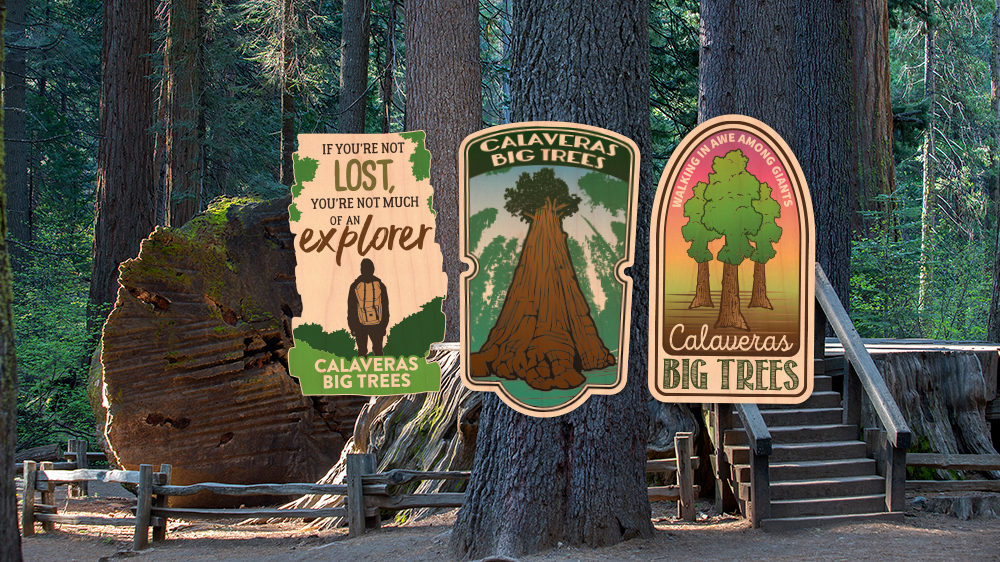 To give some history, the park was initially discovered in 1852, when Augustus T. Dowd stumbled across the gigantic trees. Initially, everyone he told thought he was spinning a tail but once they saw the trees themselves, they were in awe.

The trees themselves stand as a reminder of prehistoric times. Reaching massive heights of over 325 ft tall and 33 feet across, these trees tower over a standard evergreen. Some of the trees are estimated to be over 2,000 years old! 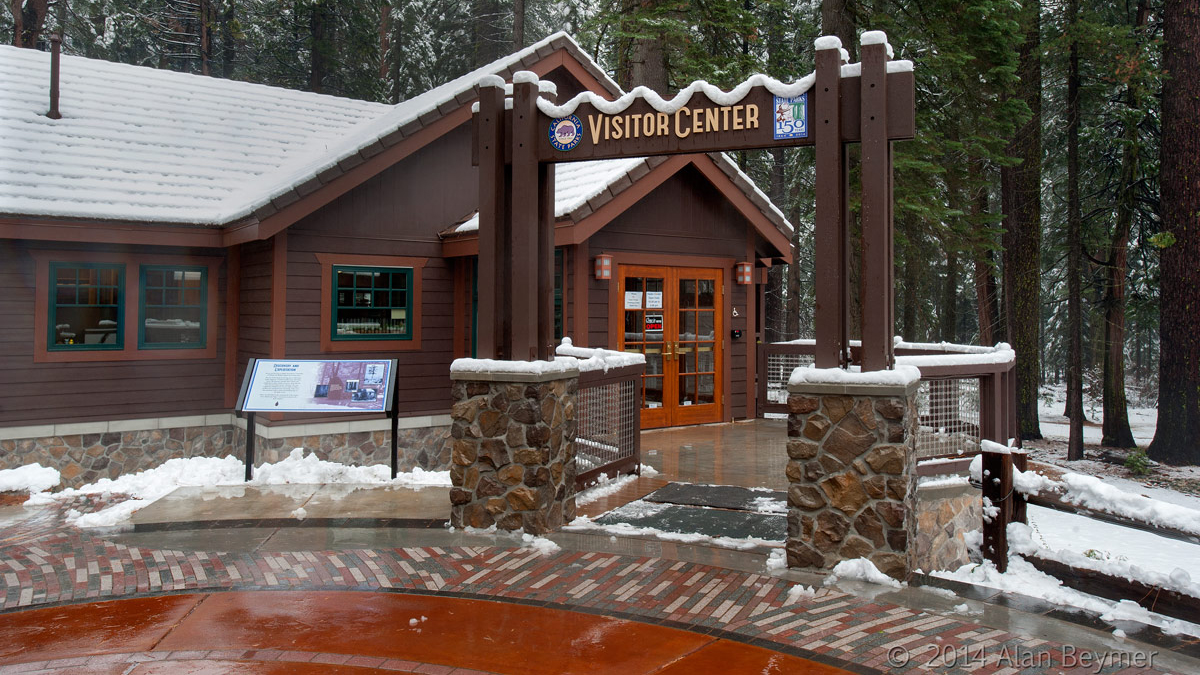 Currently, the park spans across 6,498 acres and offers a wide range of activities for people to partake in. The most popular activities include hiking through the forest, camping, wildlife viewing, and visiting the Visitor Center. The Visitor Center is operated by CBTA and staffed by State Park Docents.  All profits from sales items sold by CBTA at the Visitor Center are reinvested in Calaveras Big Trees State Park where they fund long-term capital projects and ongoing interpretive programs.

CHECK OUT THEIR WEBSITE DETAILING ALL OF THE PARK INFORMATION USING THE BUTTON BELOW!

Back to Dusty News